THE FAMILY
Inspired by Bruce Lacey's film "The Lacey Rituals", "The Family" attempted to capture the minute detail of Bennett's large extended family. He photographed the small, intimate moments in their lives which would normally be overlooked.
First exhibited in early 1976 at Impressions Gallery of Photography, York, it was then shown at the Institute of Contemporary Arts, London.
The exhibition then went on a UK tour and was featured in BBC TV's "Arena" arts series, in a short film directed by author Nigel Williams. A print of Bennett's Uncle Cyril arriving for tea was purchased by the Victoria & Albert Museum.
Mark Howarth-Booth, director of the V&A's Photography Collection for many years, was said to regard the image as one of his favourites.
The silver-gelatin monotype was created with an unusual multiple printing technique, improvising to subtly bend reality.
In 2015, The V&A acquired the complete exhibition, which can be viewed on request in the Print Room.
The Family at the V&A 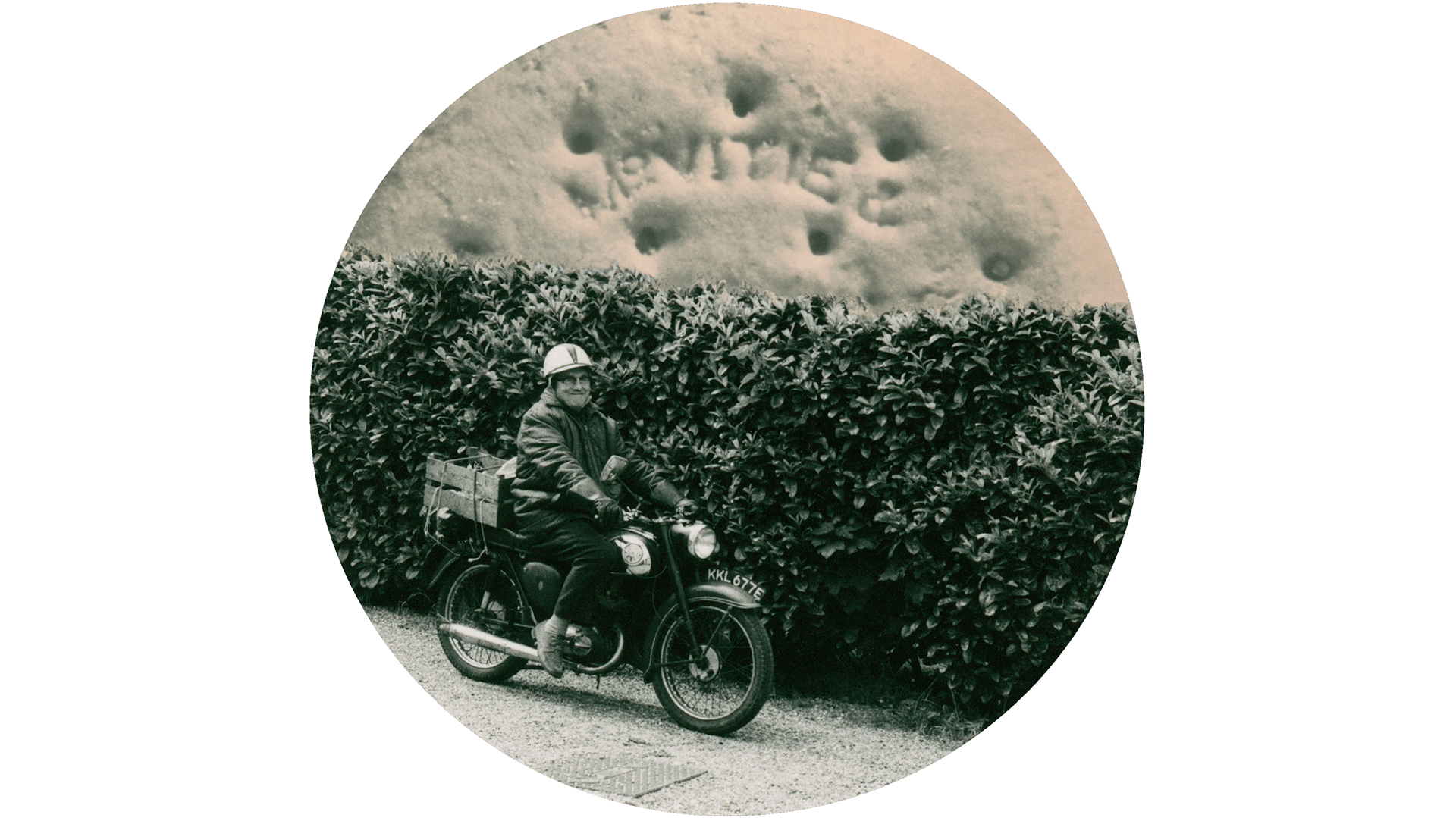 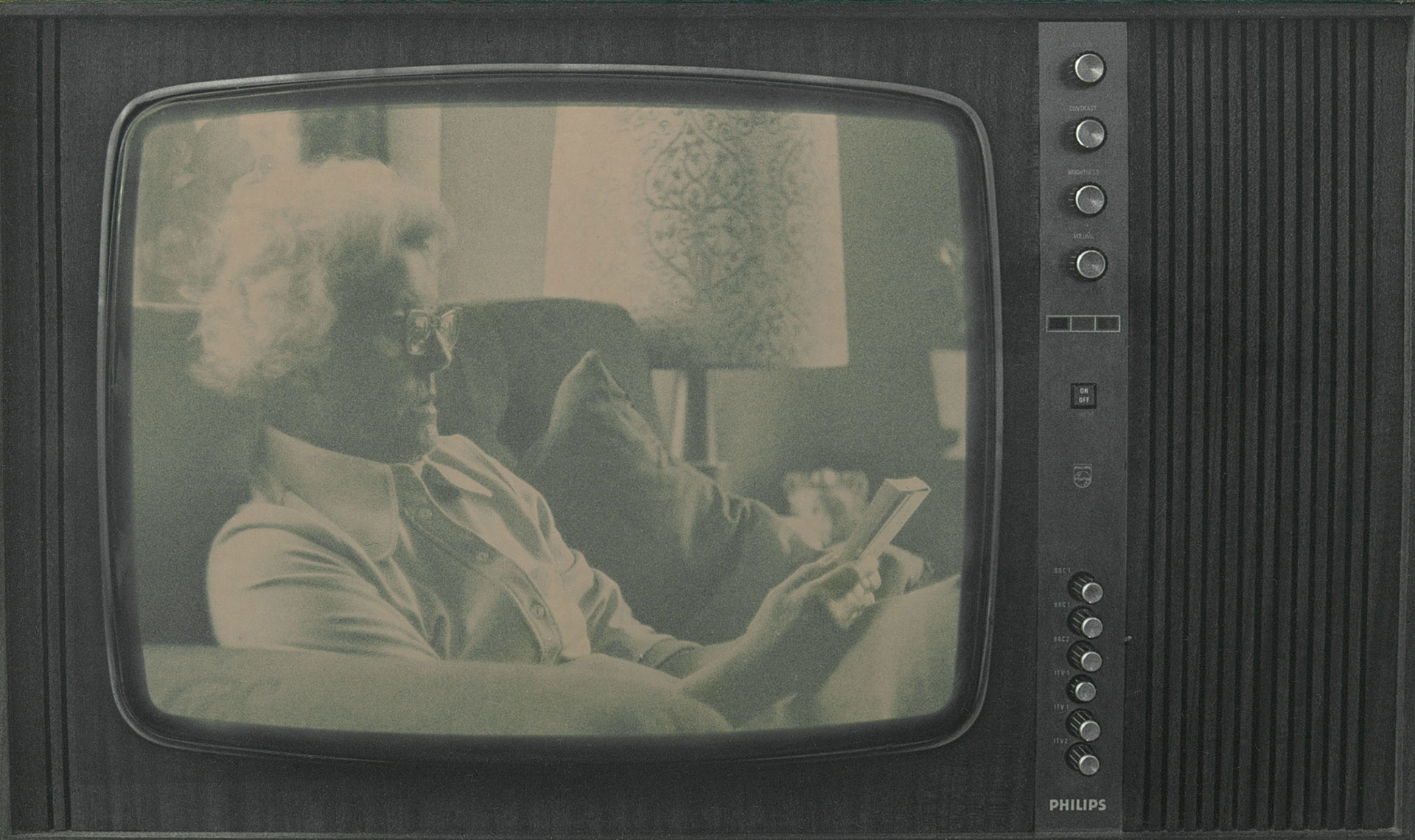 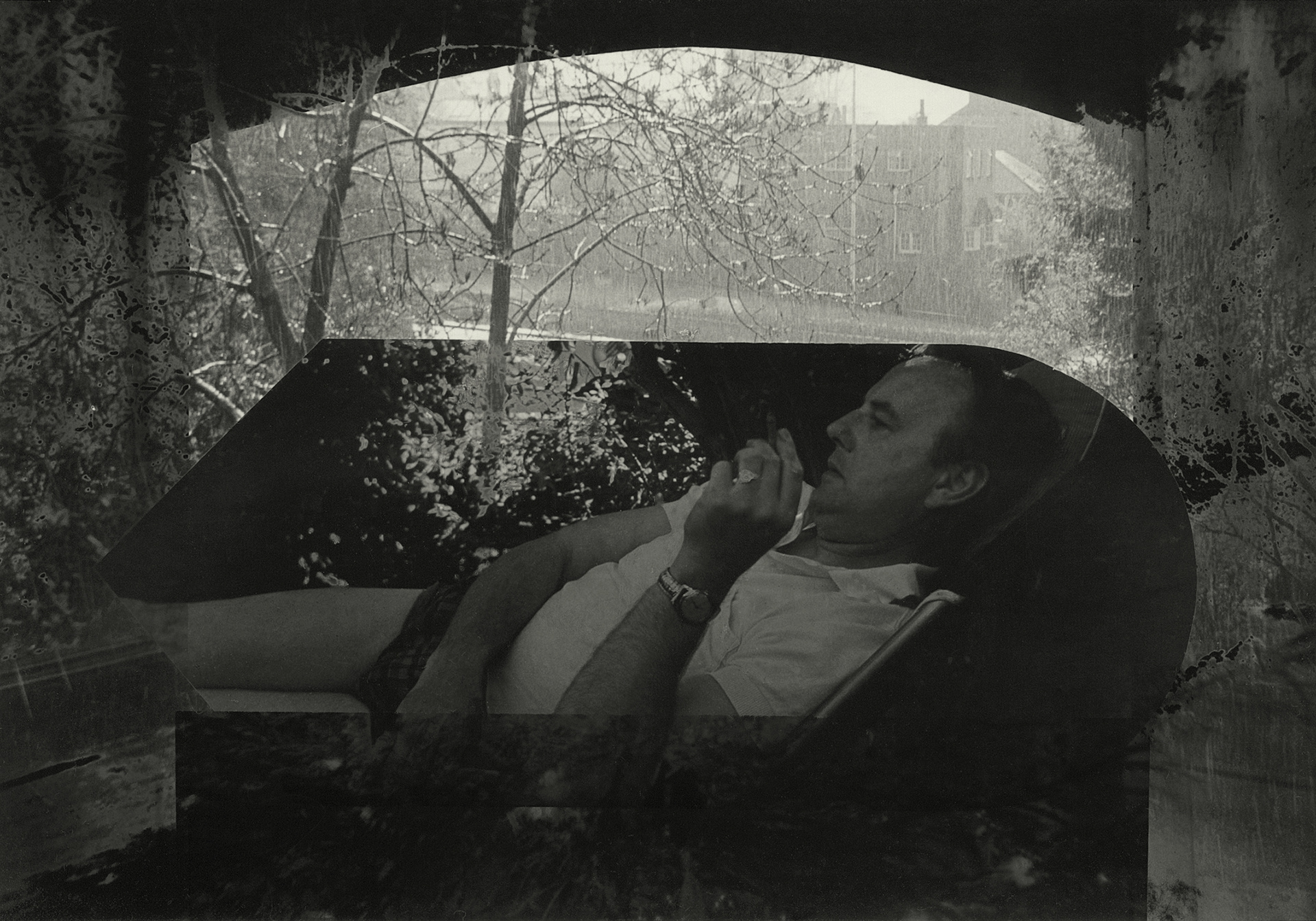 Dad And A Rainy Day 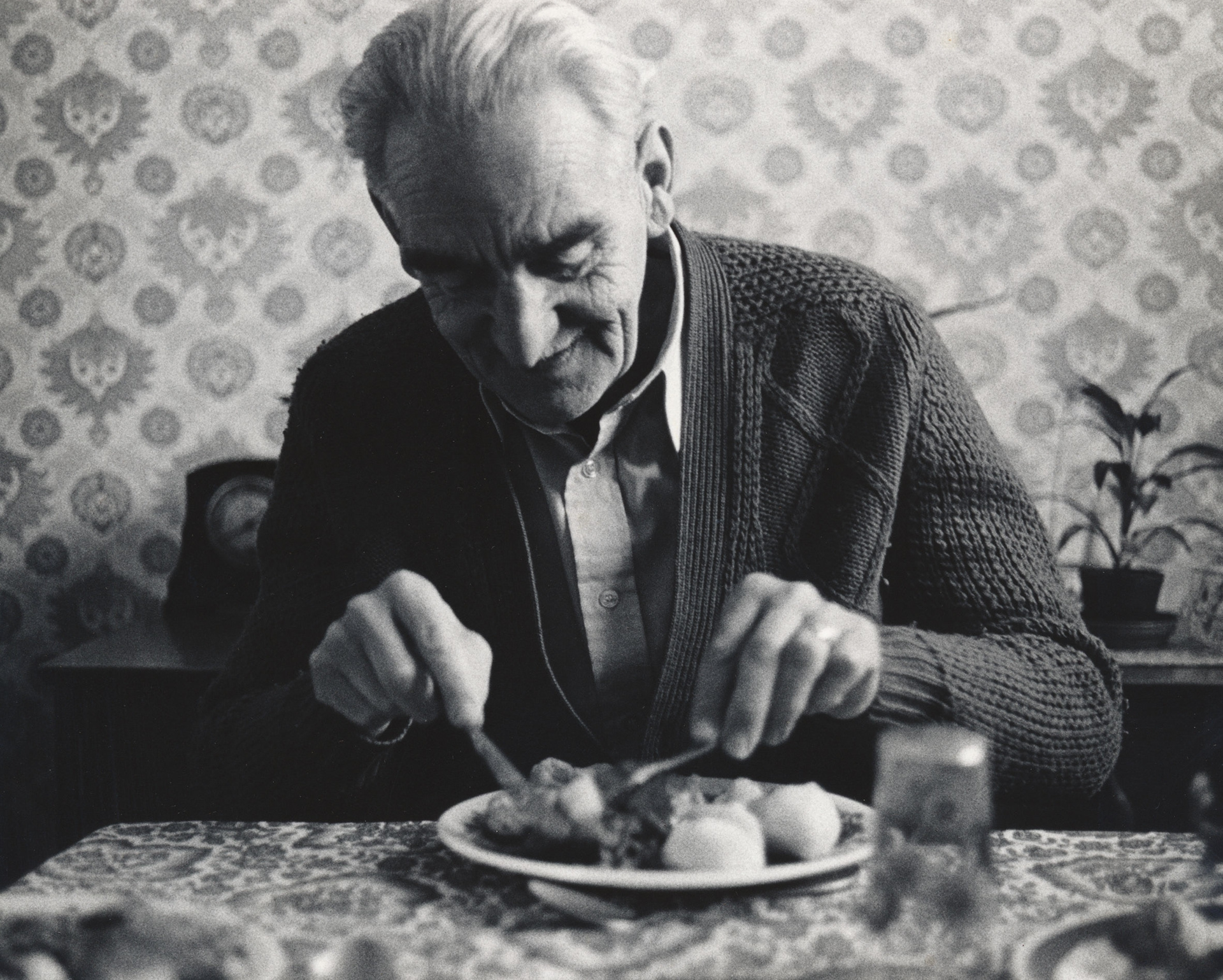 Uncle Stan with His Dinner 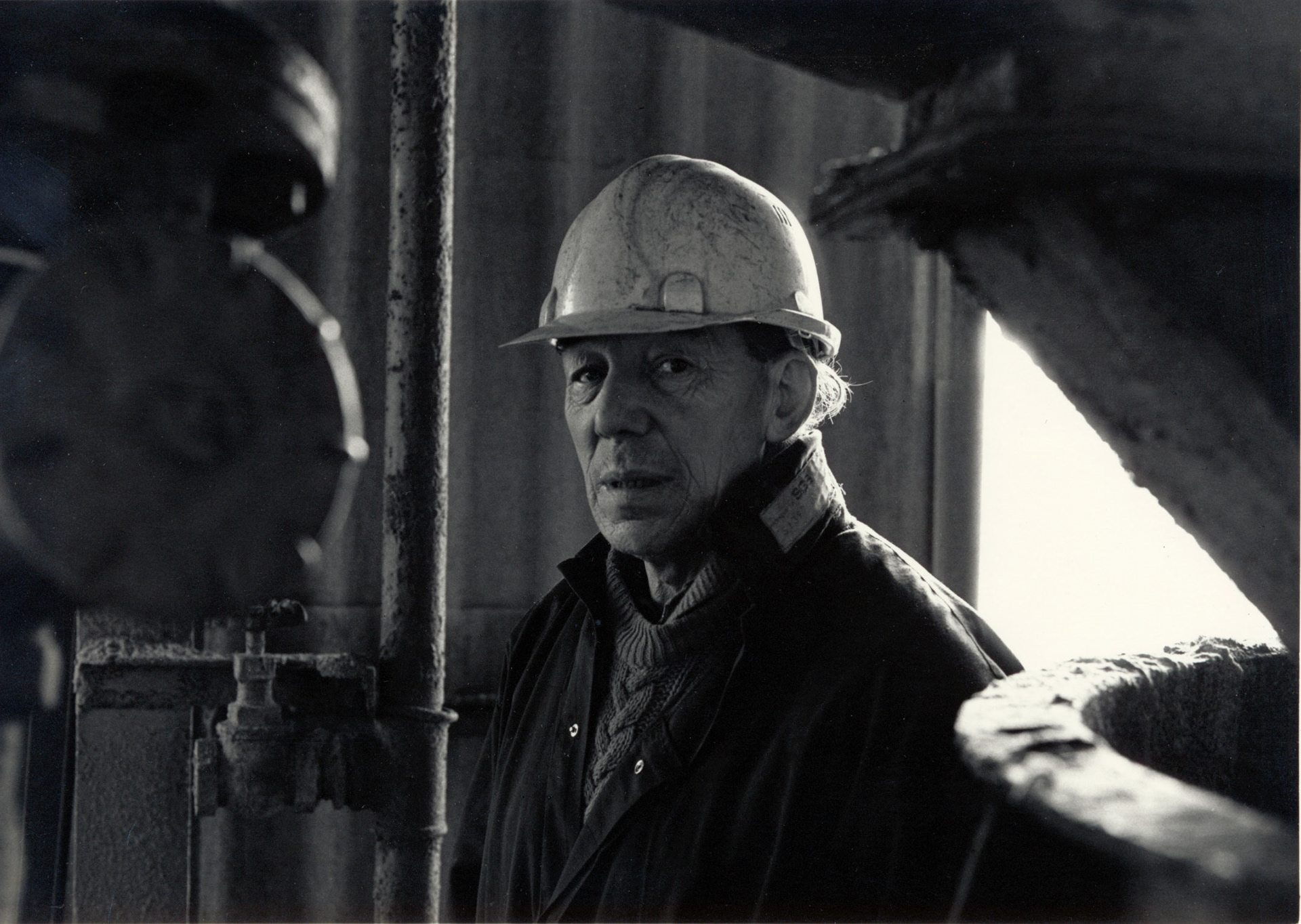 Uncle Wally On The Day The Machine Broke Down 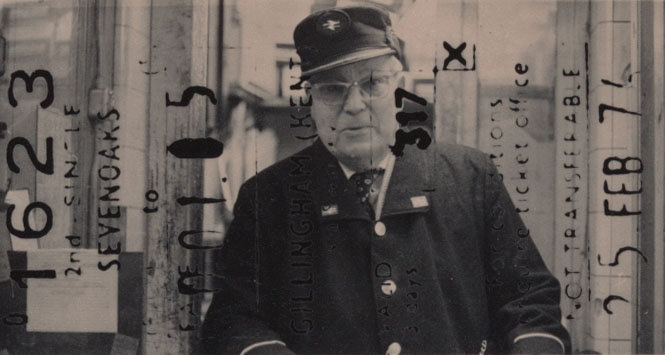 Uncle Jack At The Station 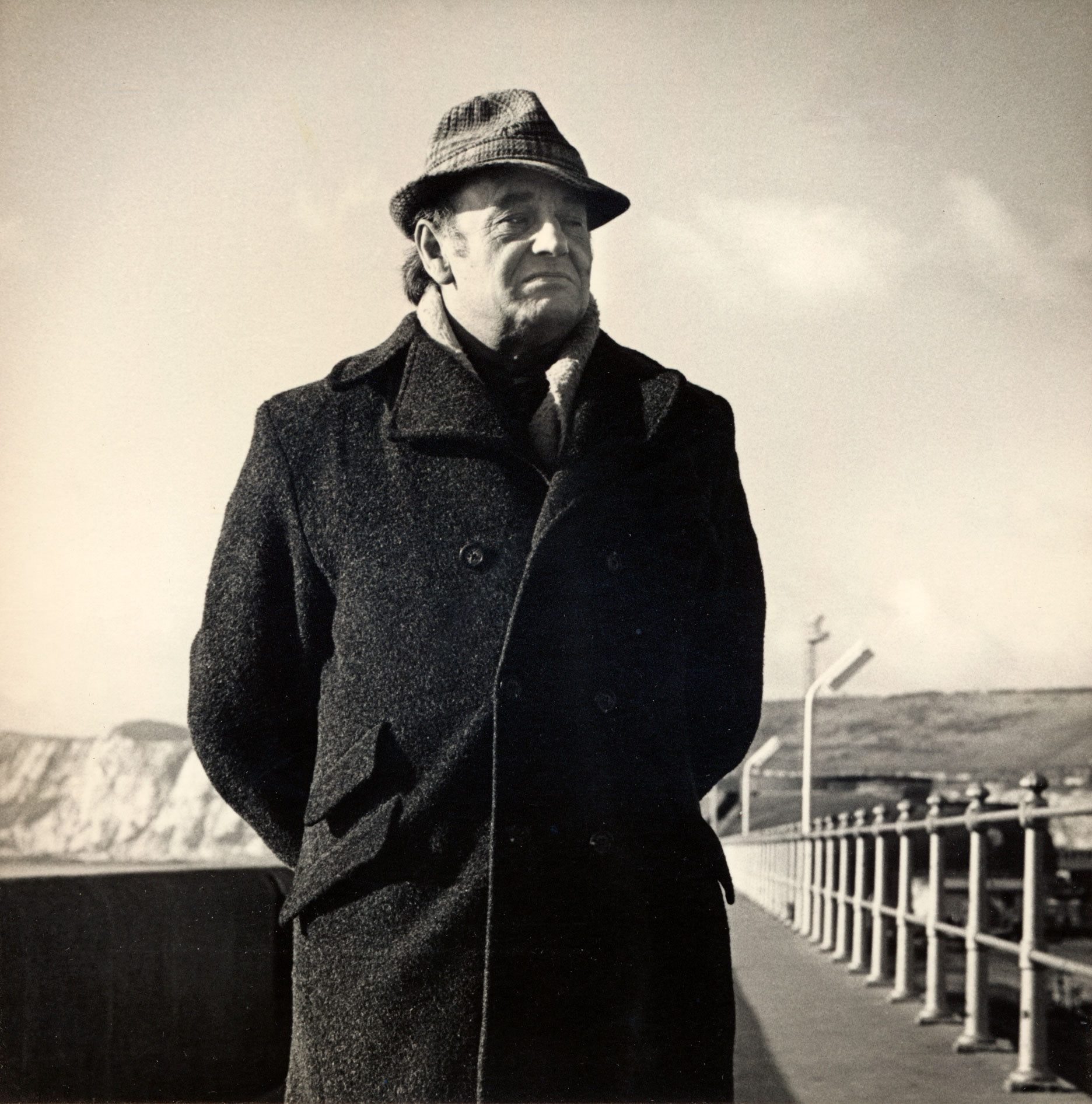 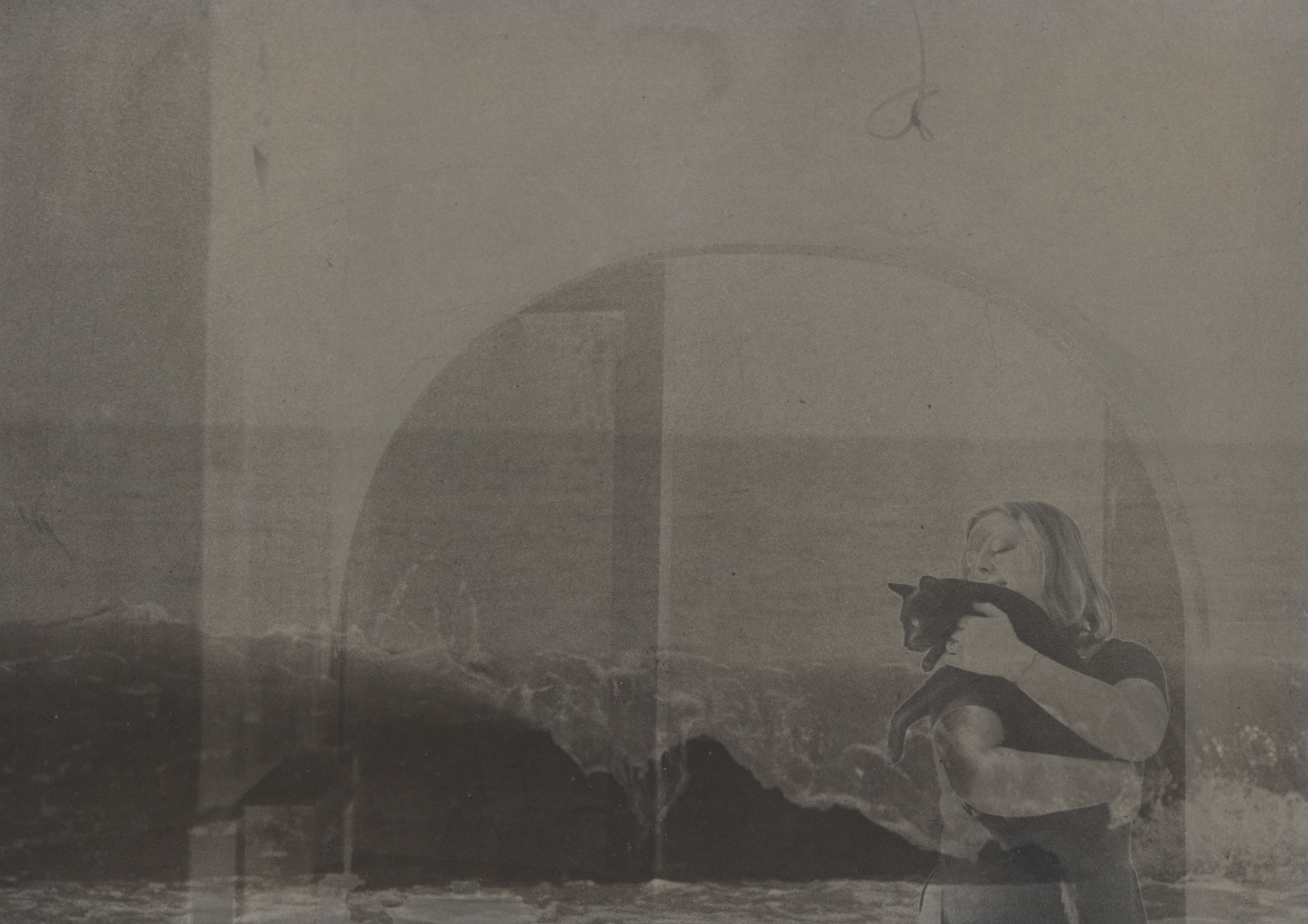 Sister Sally And Her Cat 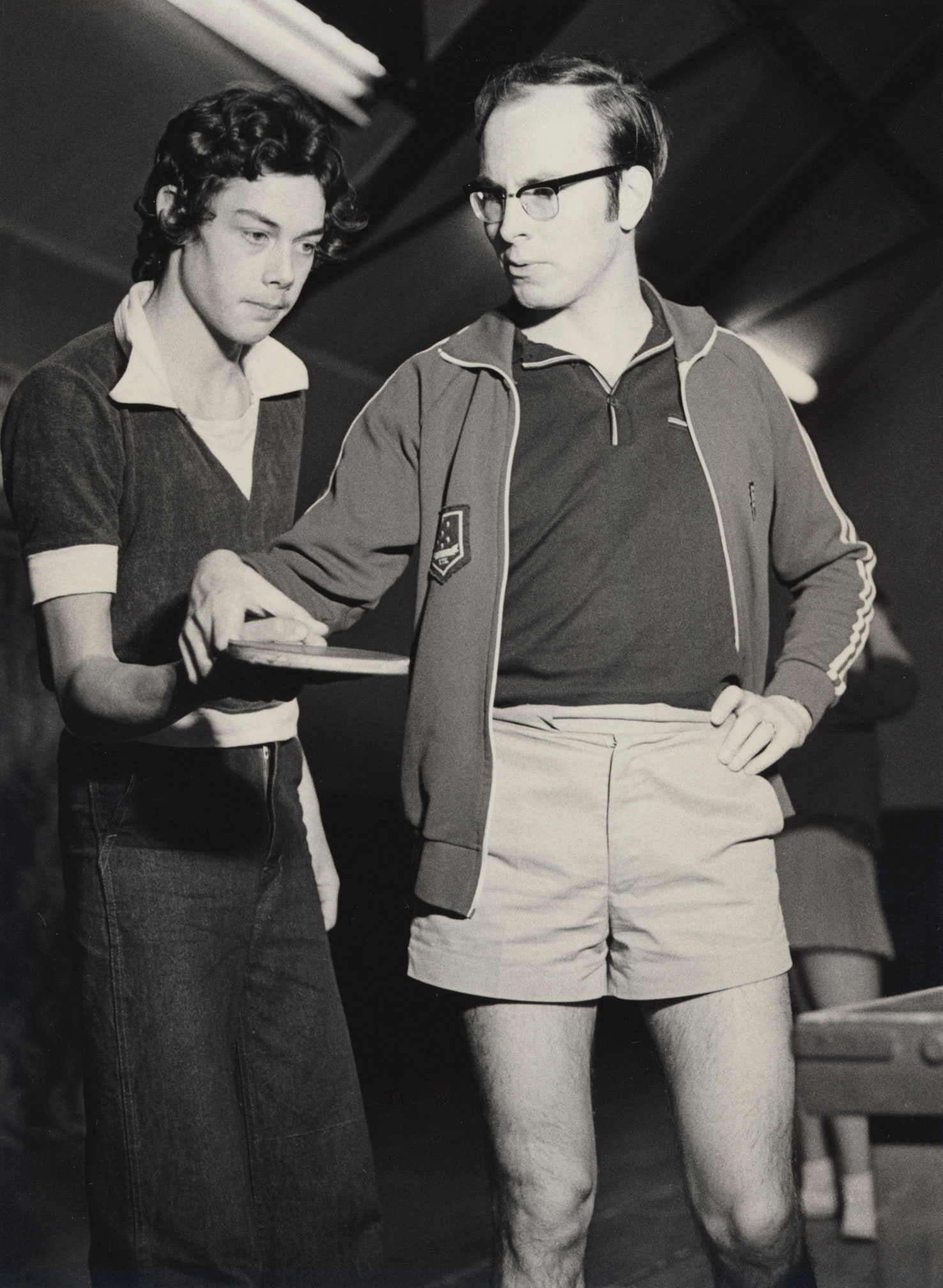 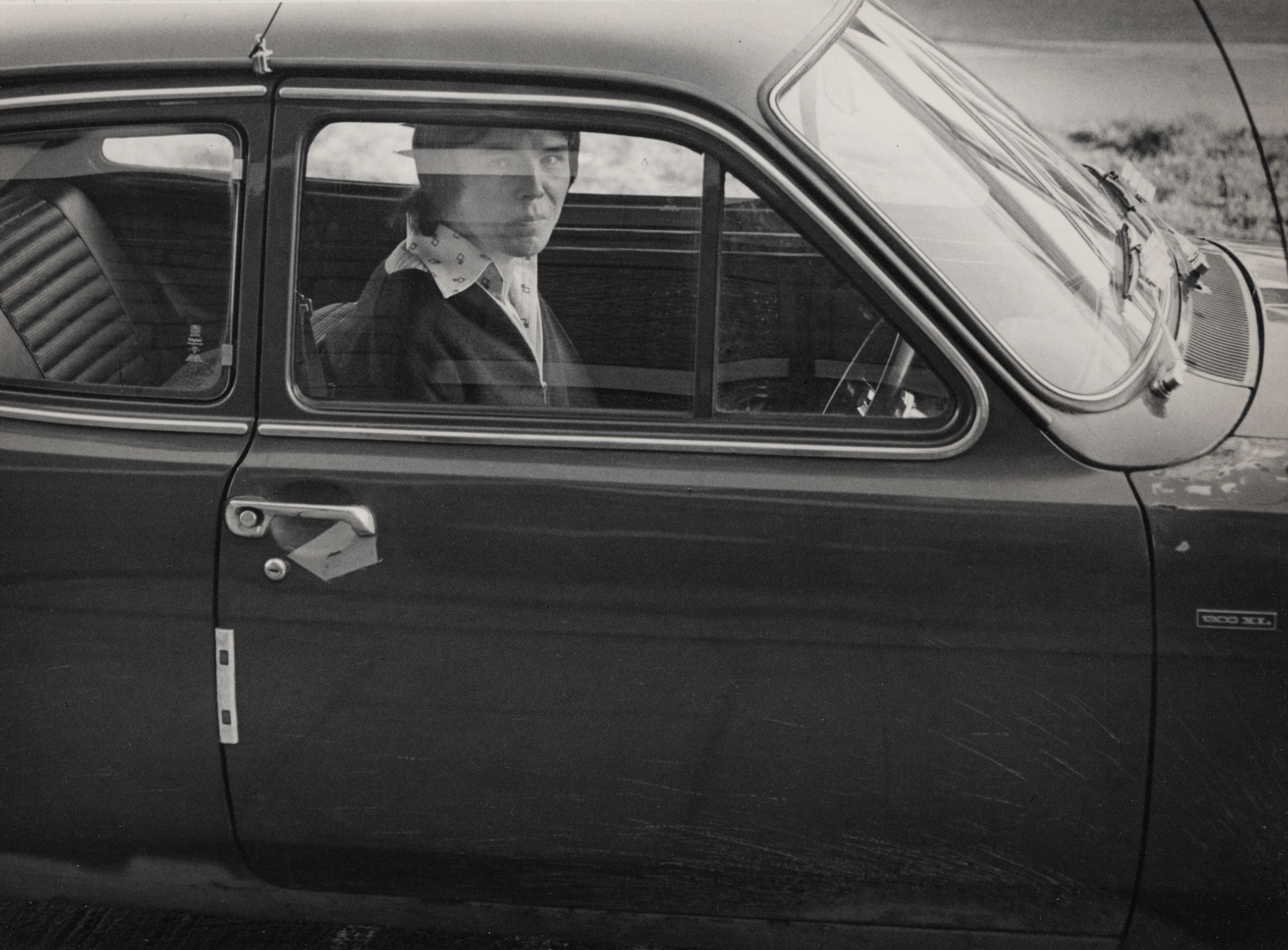 Cousin Tony Looking For A Job 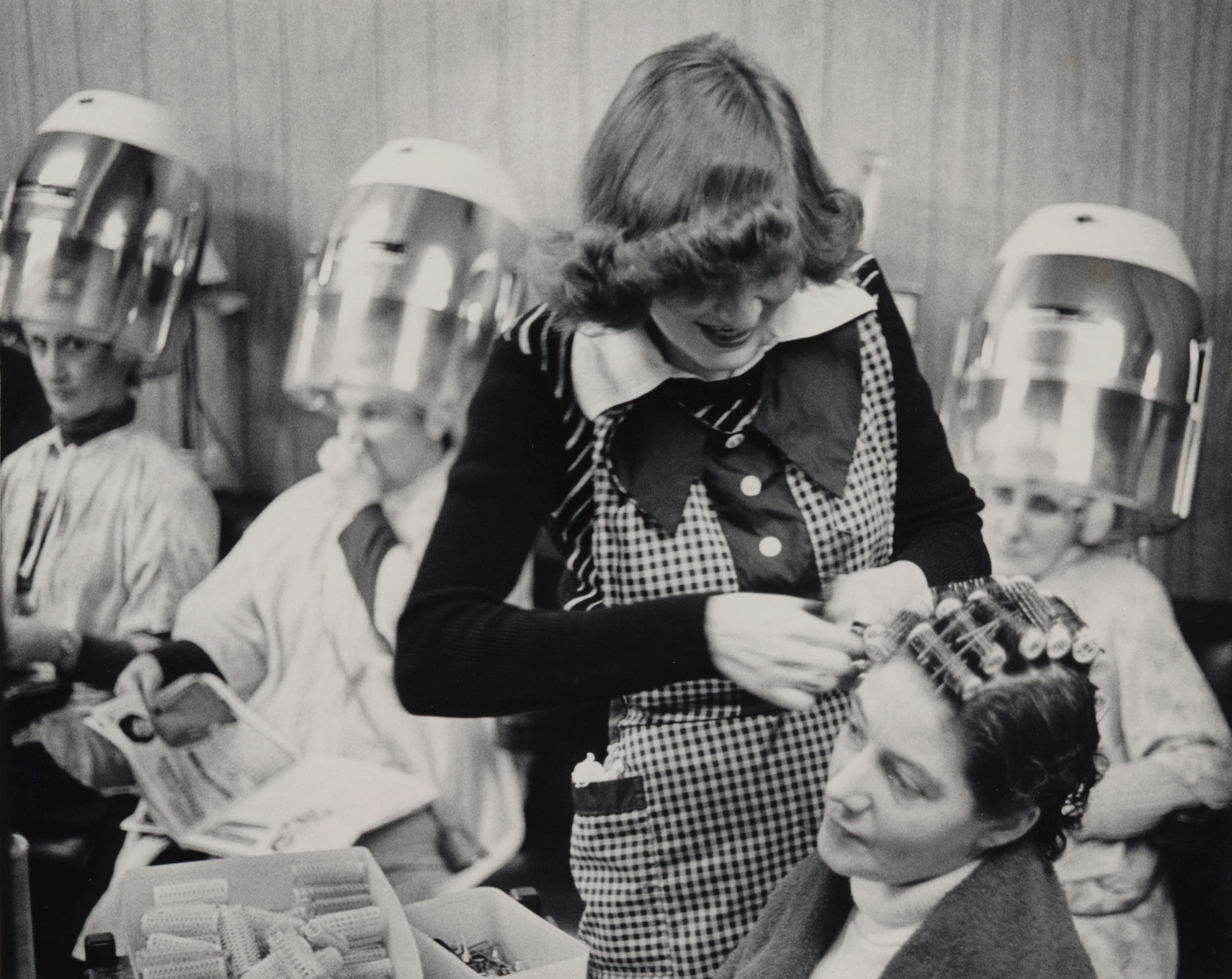 Cousin Mary At The Salon 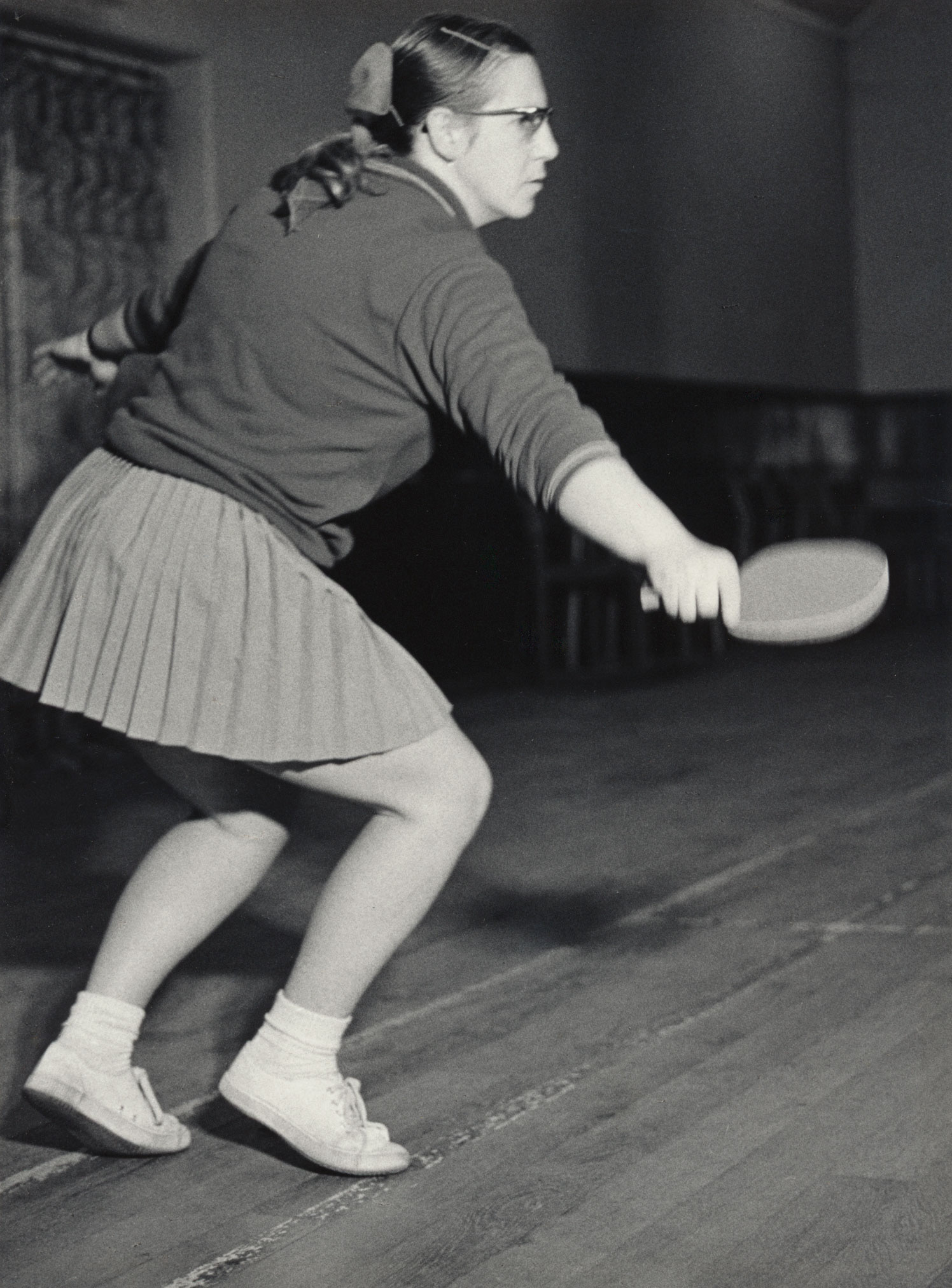 Cousin Janet Having A Knock-Up 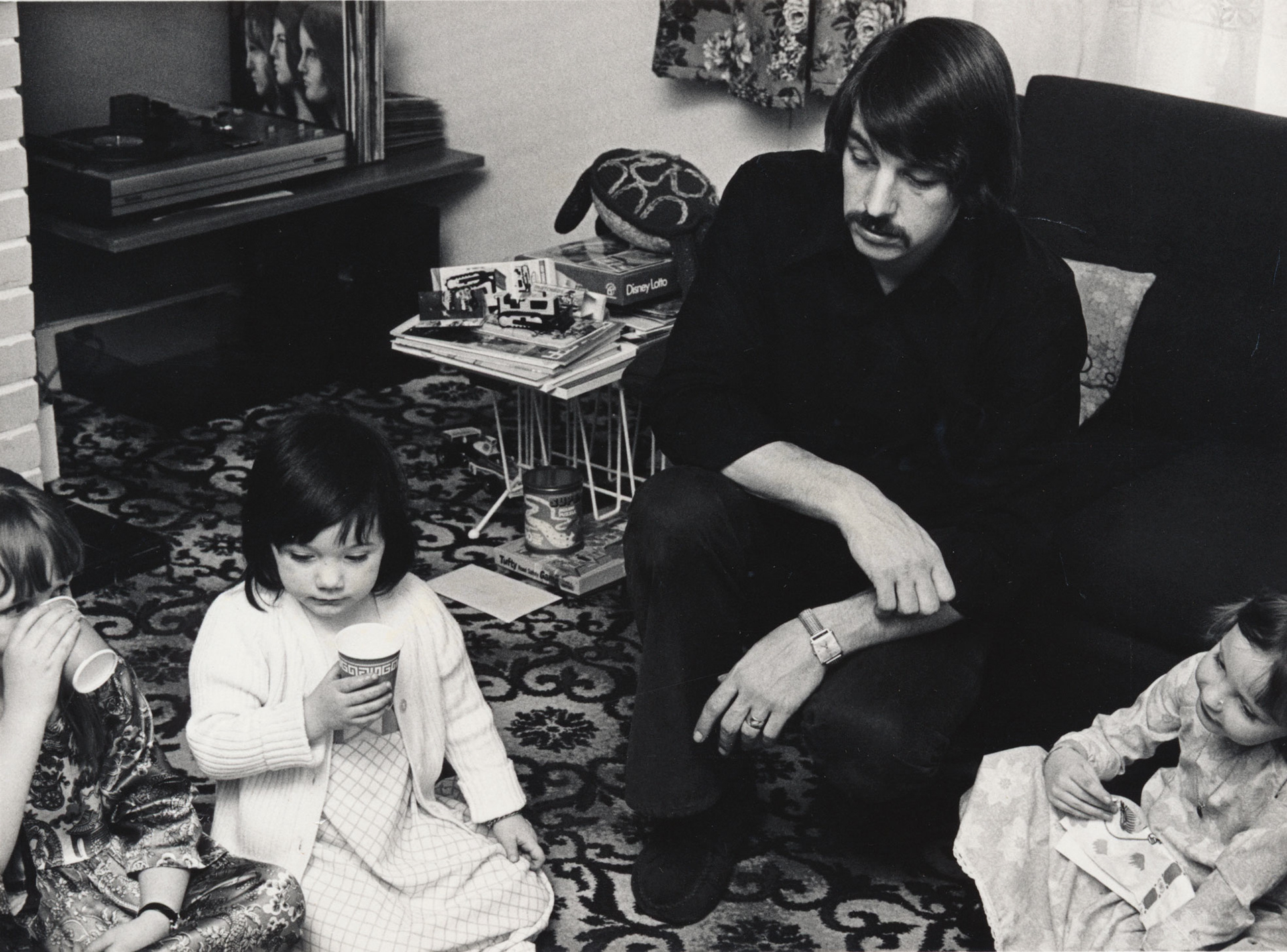 Cousin Derek At The Kids' Party 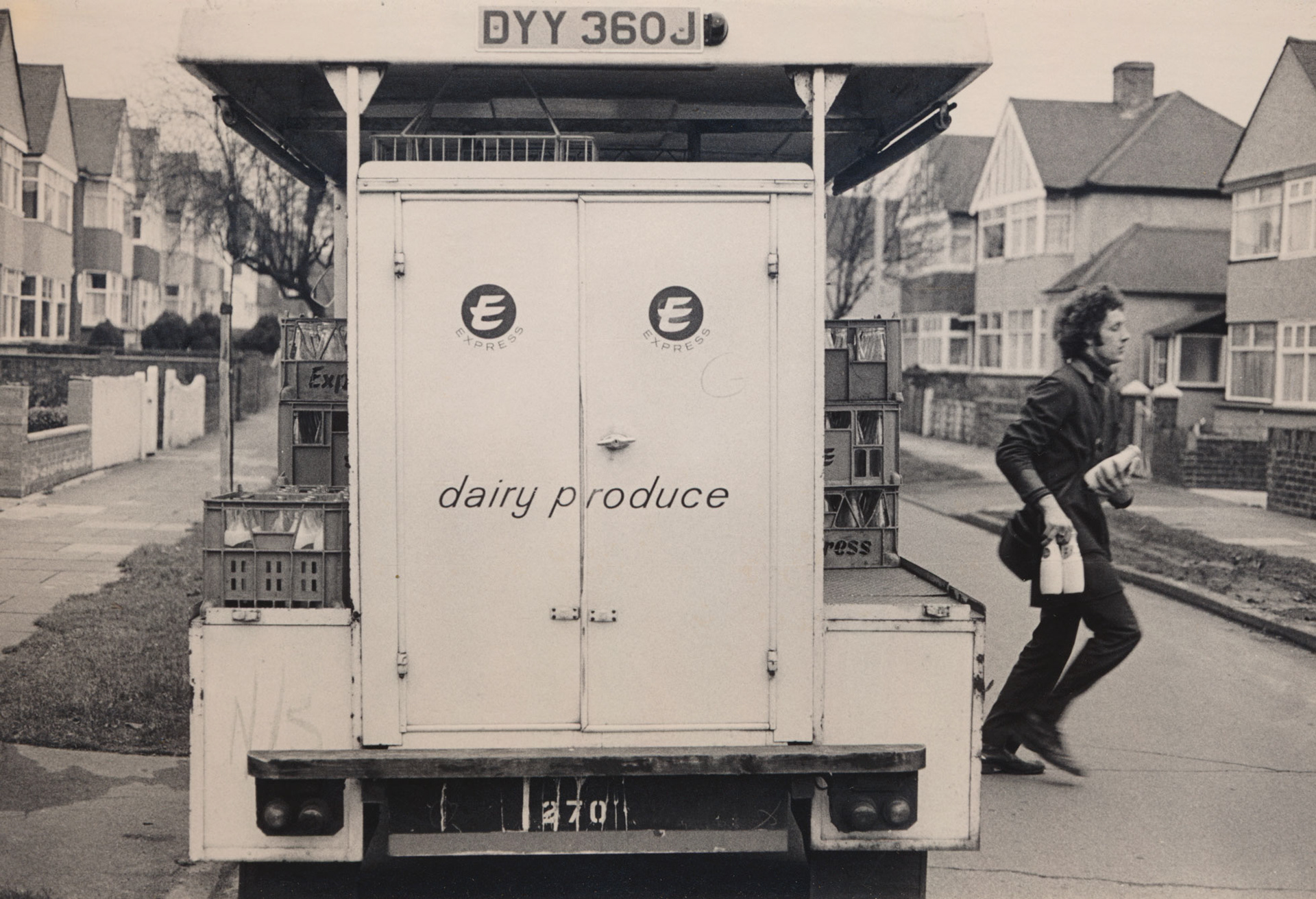 Cousing David On His Milk Round 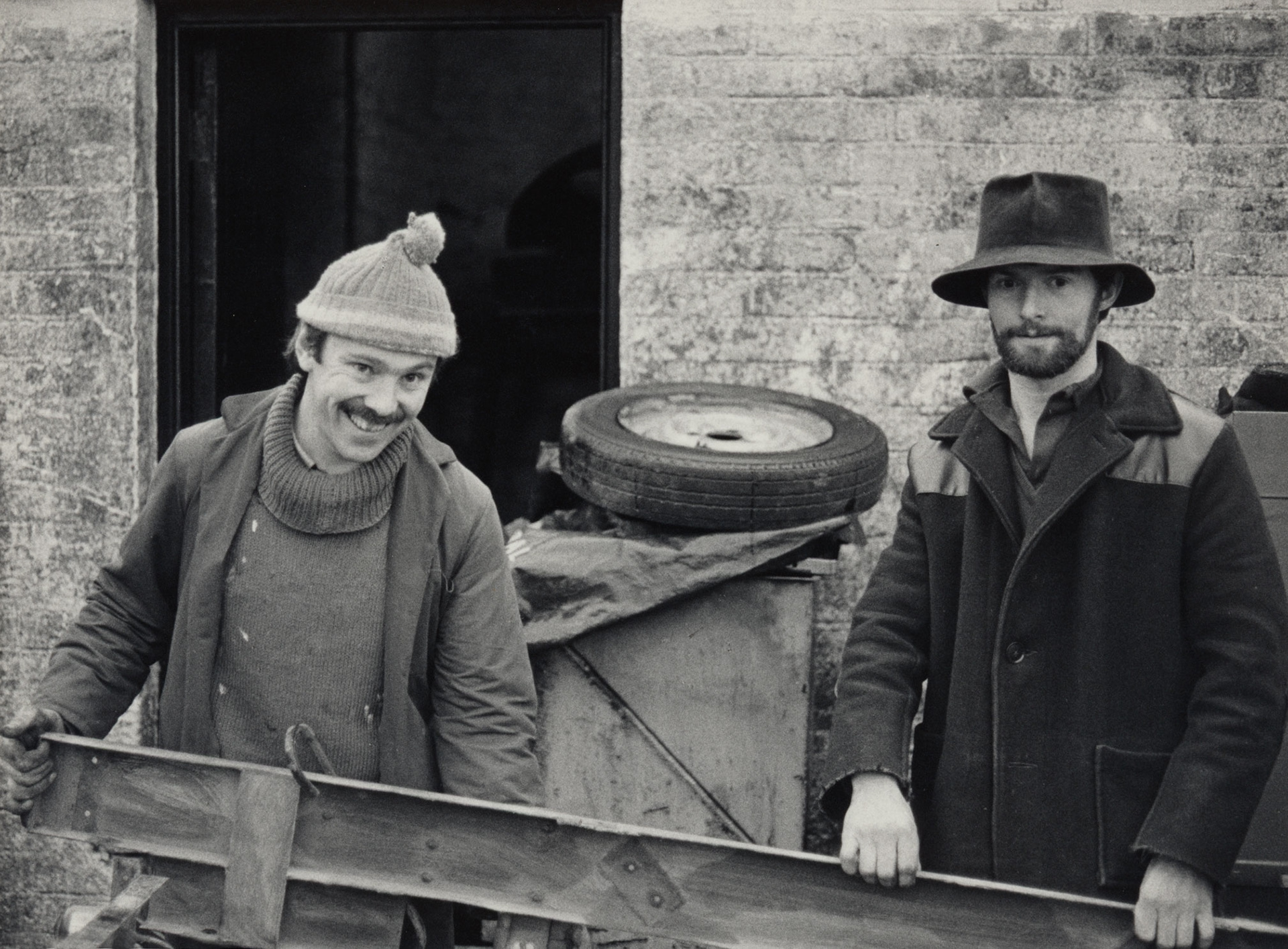 Cousin Brian And His Mate Malcolm Fixing Up The Van 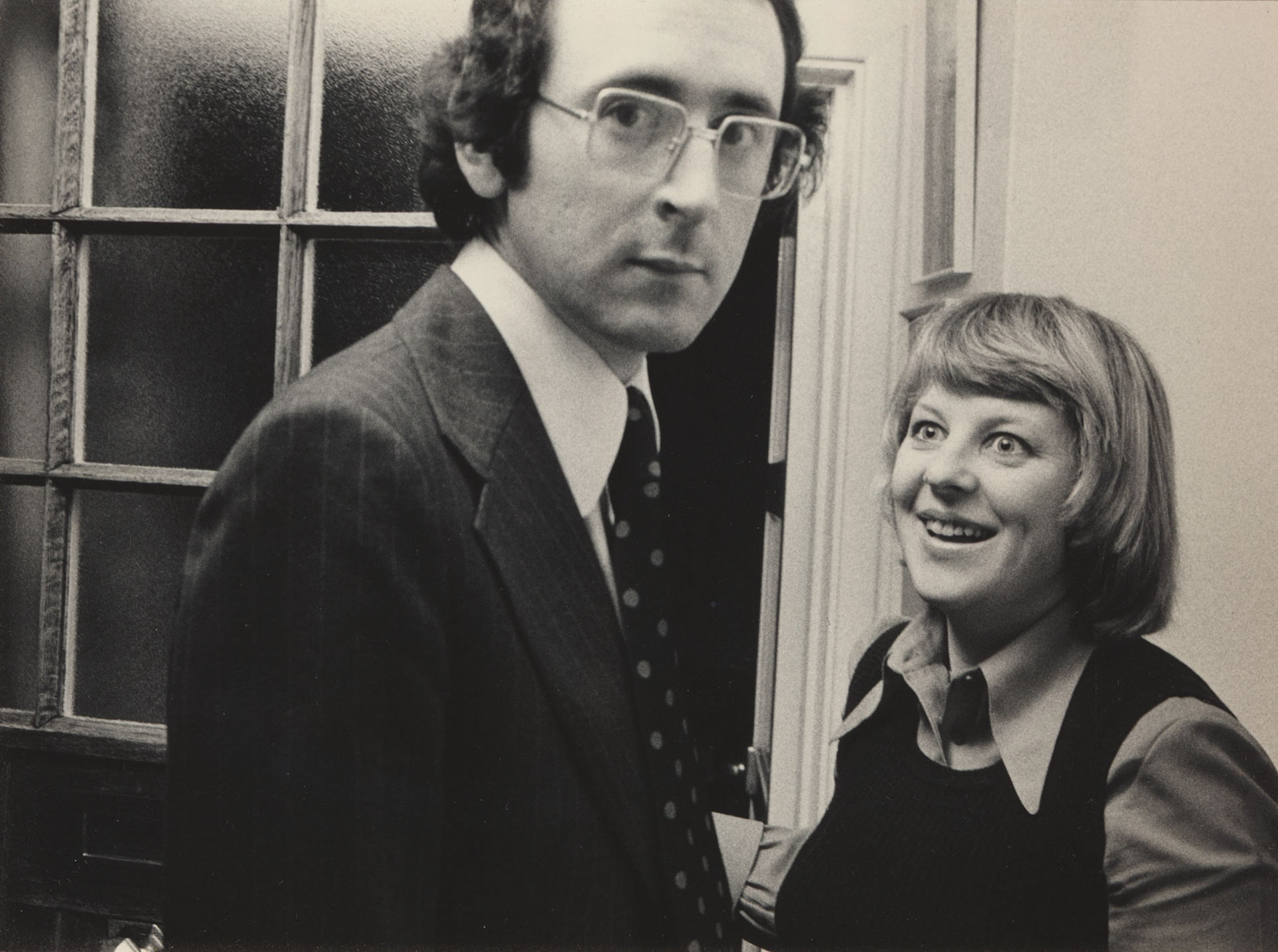 Brother-in-Law David Being Given A Surprise 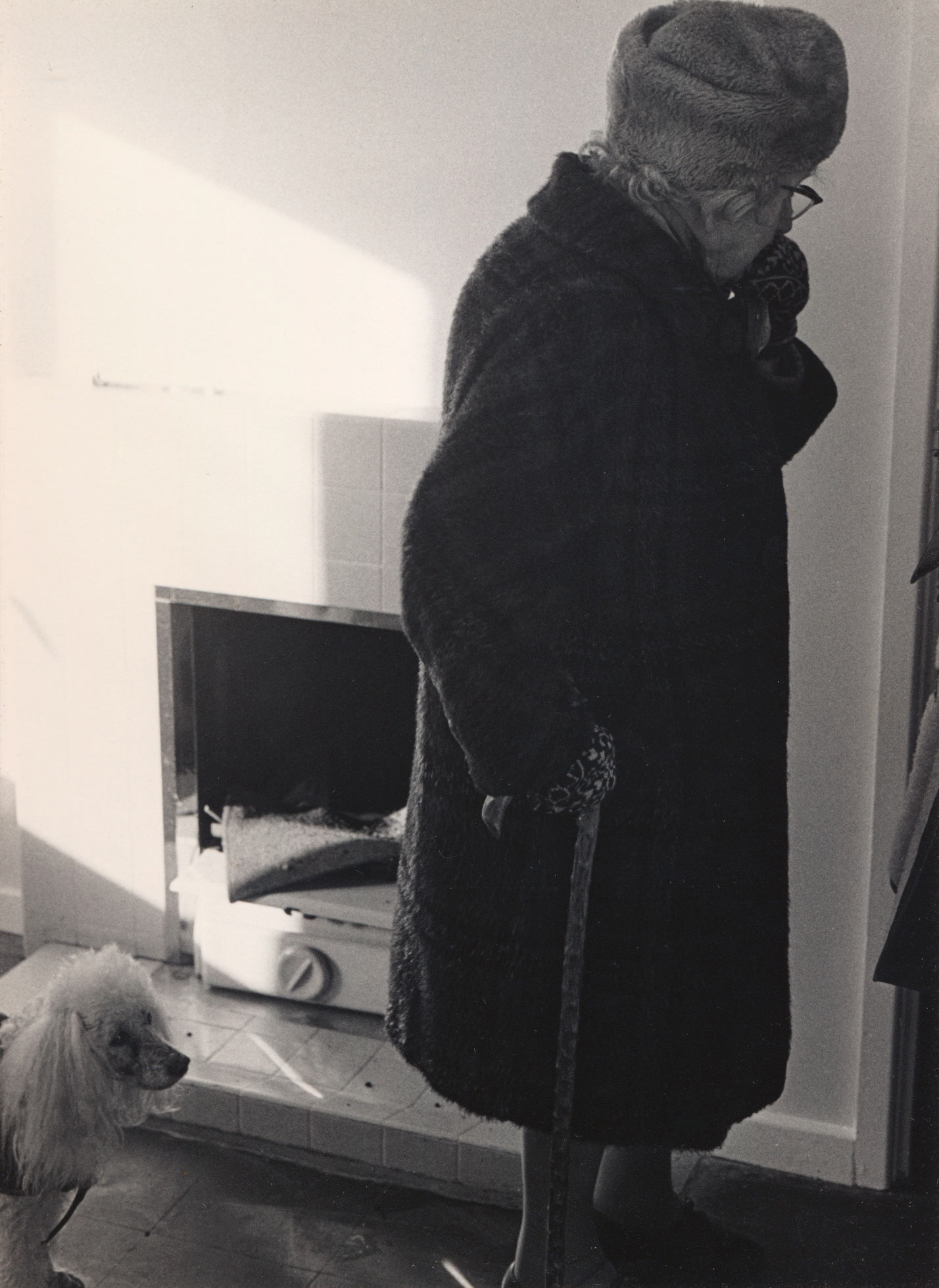 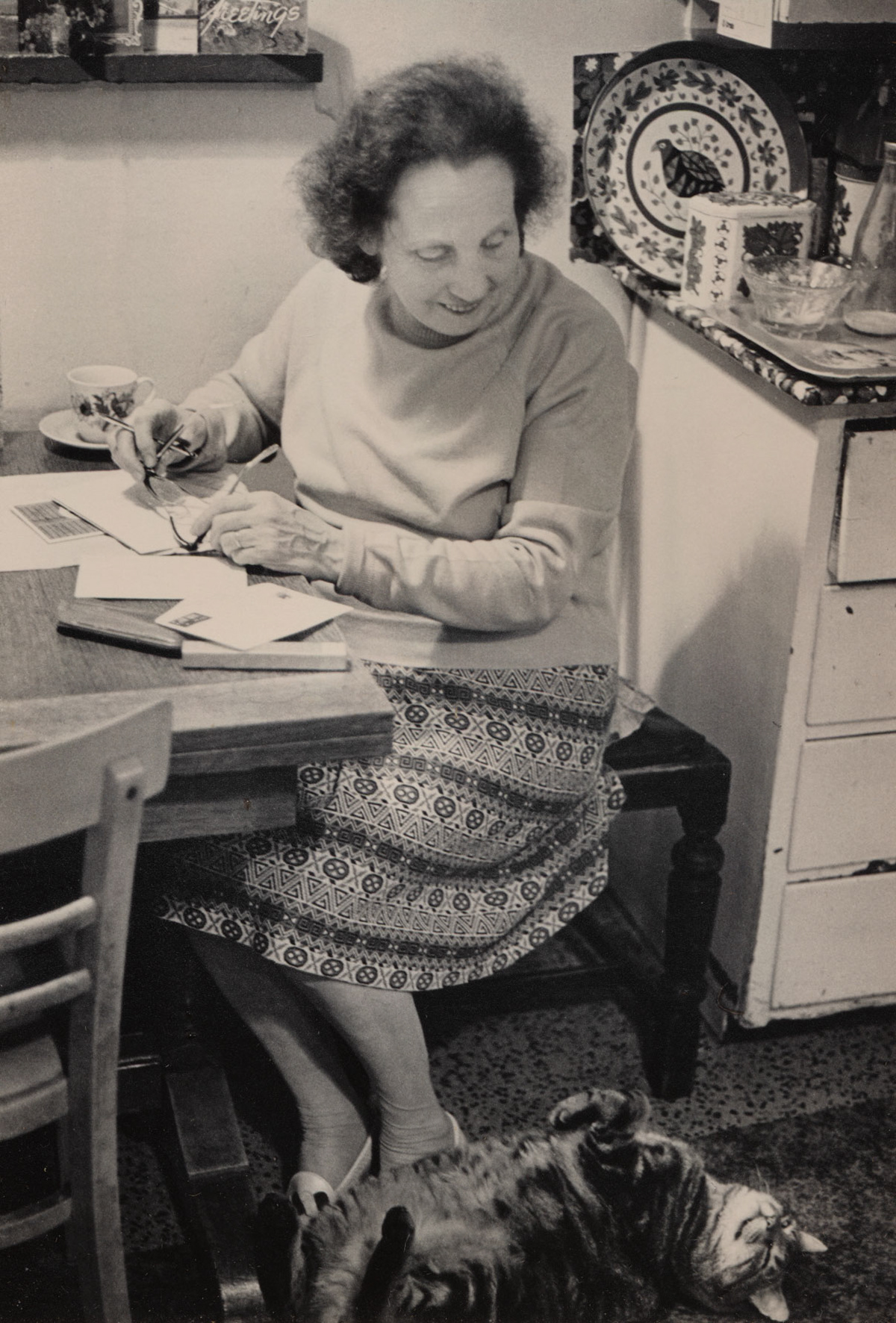 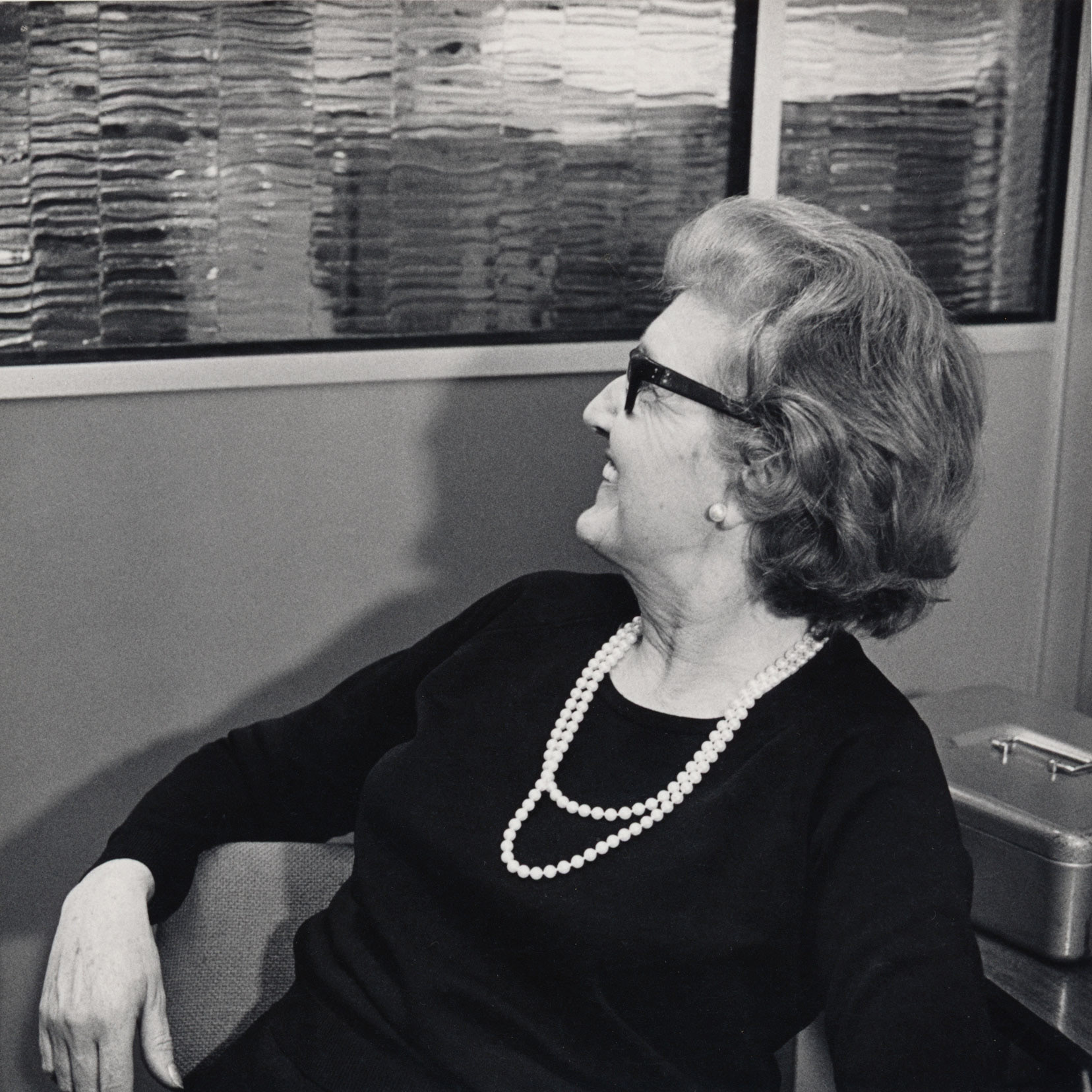 Aunt Renee Being Interrupted From The Other Office 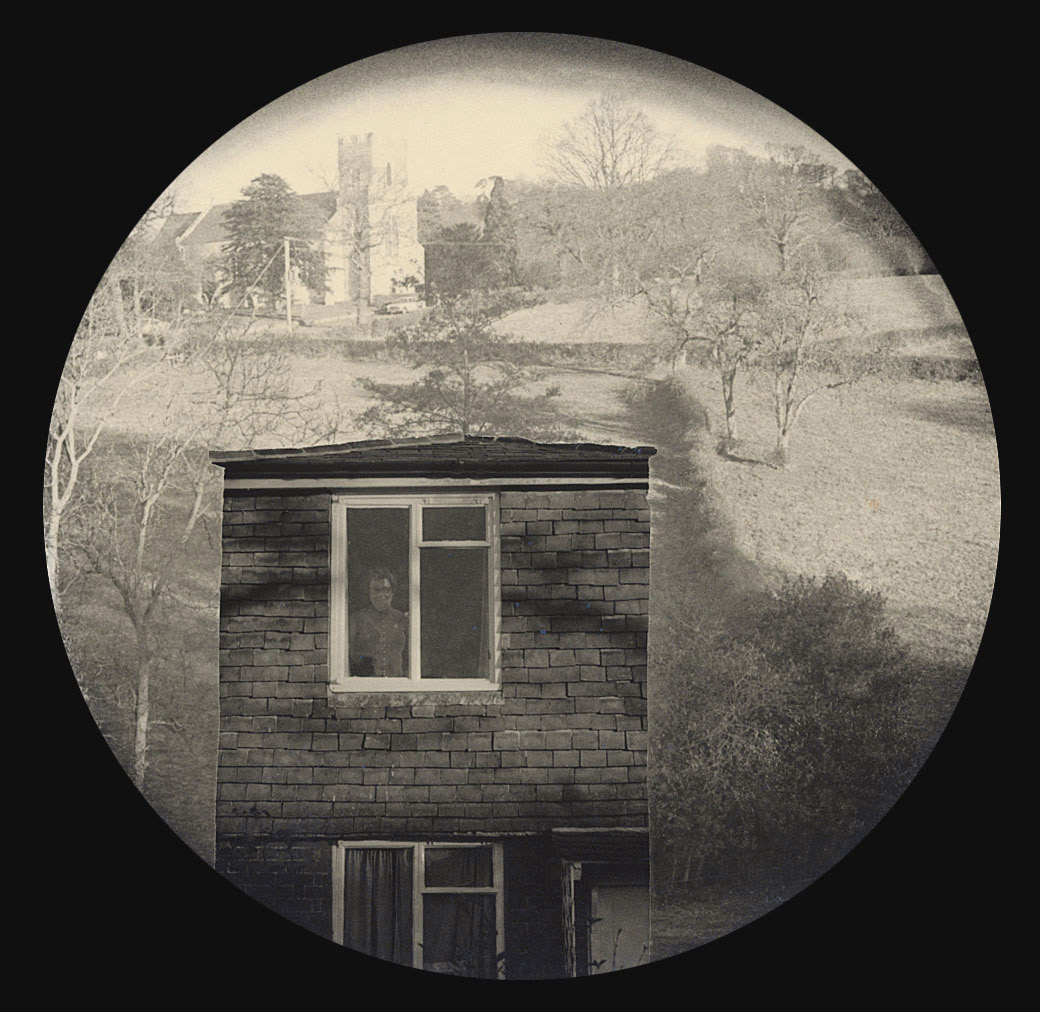 Mum At The Window Of Our House 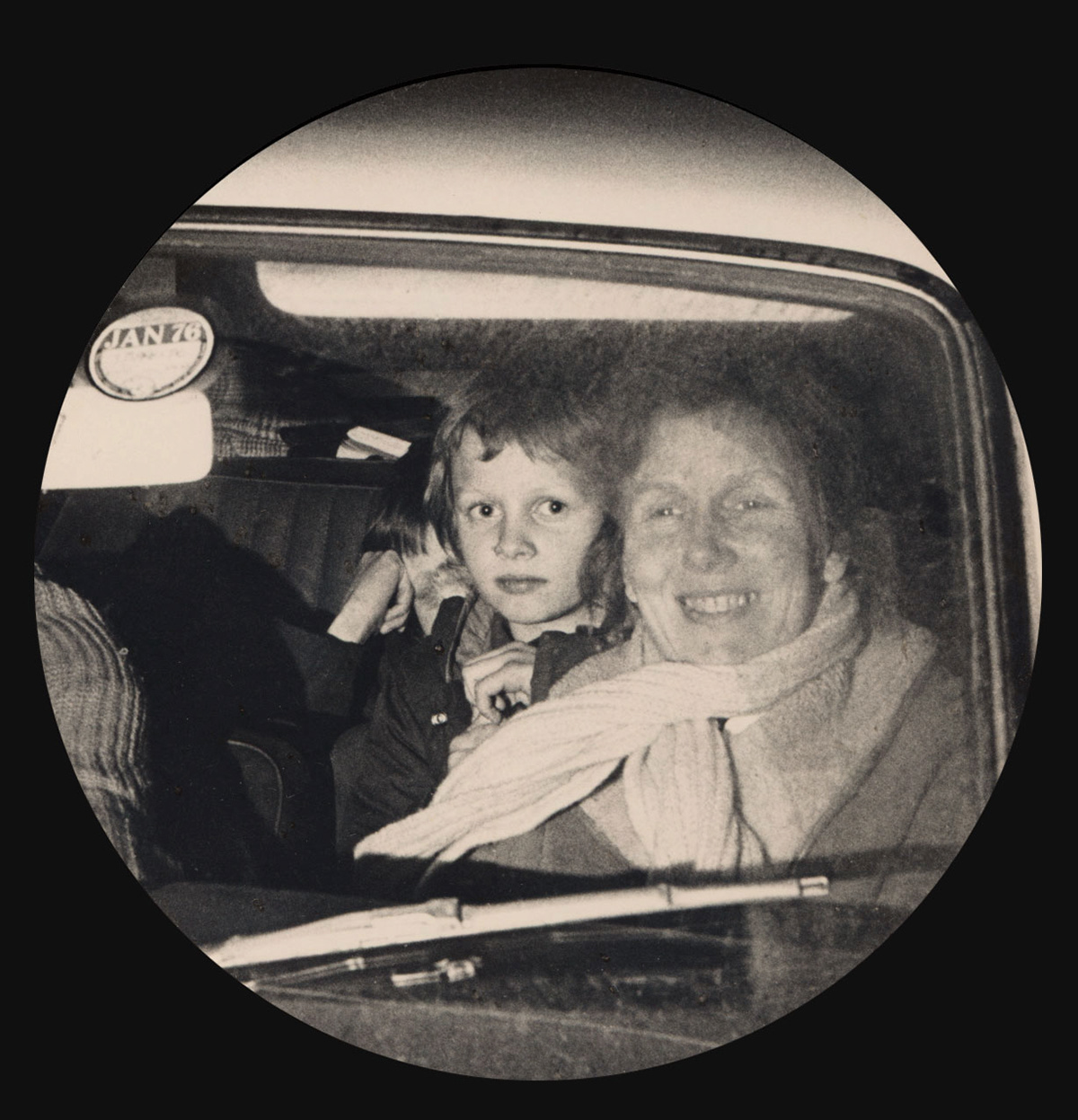 Janet And The Kids Departing 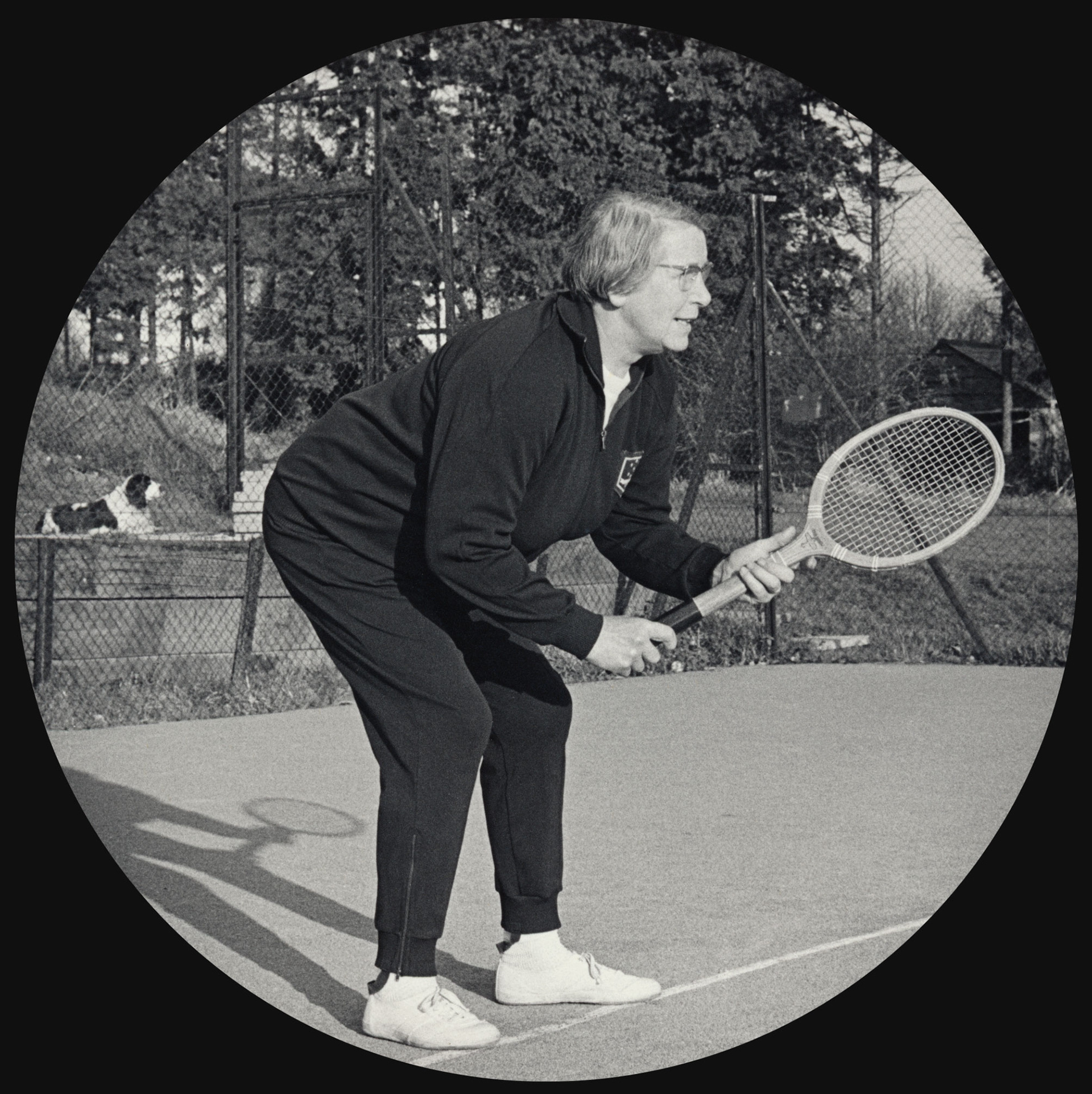 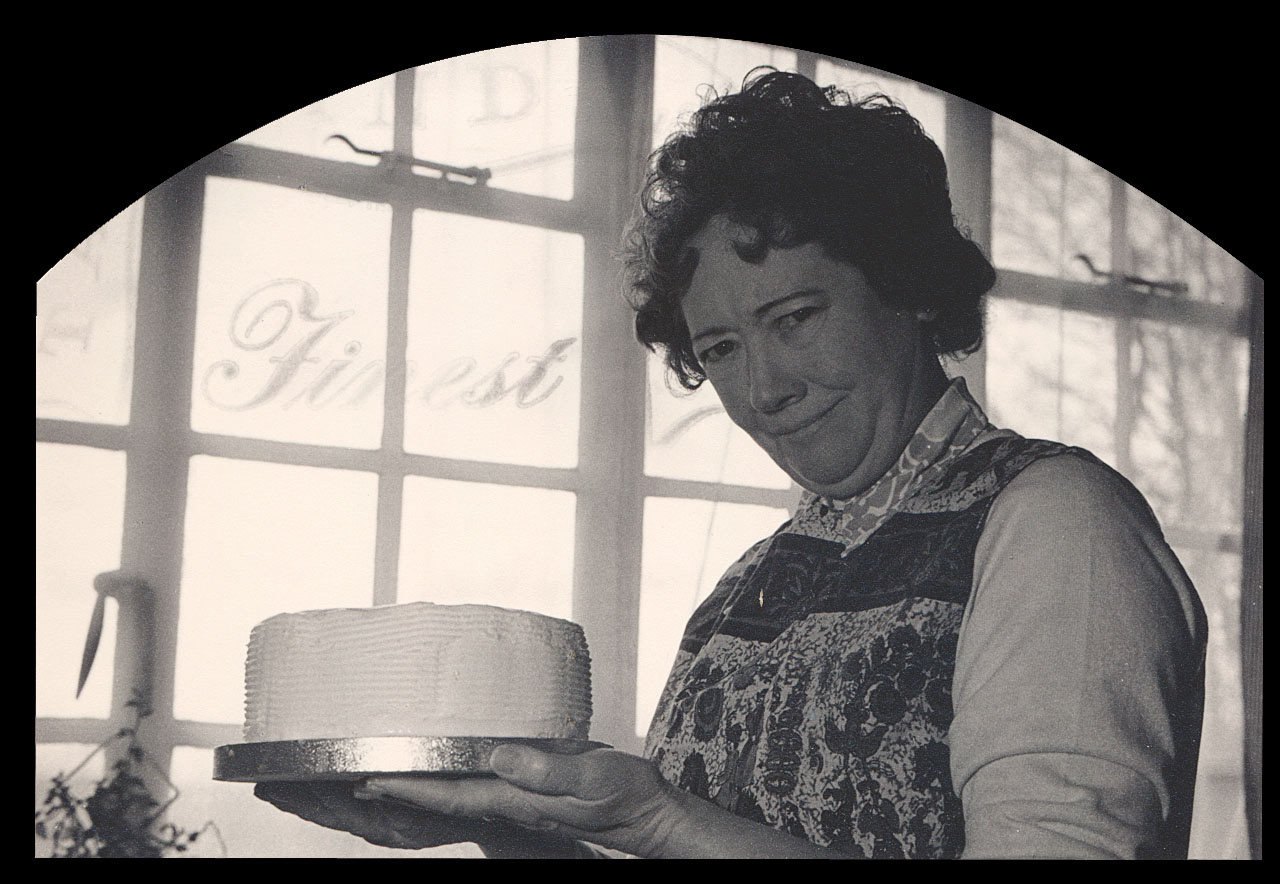